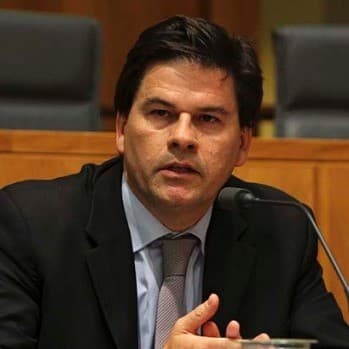 Proposed changes to Australia’s workplace relations system do not go far enough, according to the Australian Industry Group.

Ai Group Chief Executive, Innes Willox urged the Productivity Commission (PC) to go further with workplace relations changes in a number of areas, in addition to those changes proposed in its Draft Report.

“There are a number of areas where we continue to urge the Productivity Commission to recommend more substantial changes than those proposed in the Draft Report,” Mr Willox said.

·       Fixing the transfer of business laws, which are operating as a major barrier to business restructuring and outsourcing

·       Tightening union right of entry by reversing the changes that the former Labor Government implemented from January 1 last year.

“Australia’s current workplace relations system is not delivering the adaptability that employers and employees need,” Mr Willox said. “There are substantial improvements that can and should be made to enable more productive performance in individual businesses.

“The PC Review is an important opportunity to drive that reform.”

Ai Group’s full opening statement to the PC Inquiry is available at: http://go.aigroup.com.au/1q