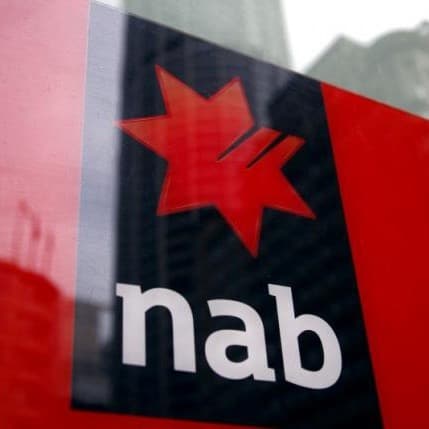 Three of Australia’s biggest banks have said that they have lodged a joint application with an anti-trust regulators, to seek approval to negotiate with Apple to install their own applications on iPhones.

The massive mobile giant that has its own Apple Pay mobile wallet does not allow third party electronic payment apps to be loaded onto the device.

This move escalated the power struggle between Aussie lenders, and Apple in regards to financial technology, which has been in the forefront of many banks’ strategy.

The banks have resisted signing deals with Apple pay, and are calling for their clients to be able to install the wallet system that each respective bank has developed themselves.

Commonwealth Bank, along with Westpac and NAB have worked together to file the application with the Australian Competition and Consumer Commission (ACCC), and have been joined by smaller lender Bendigo and Adelaide Bank.

The only one of the “Big Four” banks to not join in the actions is Australia and New Zealand Bank, which signed the deal to use Apple Pay in April.

So far Apple has made its service available in six countries: the United States, China, Britain, Canada and Singapore, as well as Australia, and plans to expand.

Some banks in countries beyond Australia have also been reluctant to accept the system, however, recently Apple has added four banks in Singapore to its sole partner there, American Express, and Canada's five big banks.