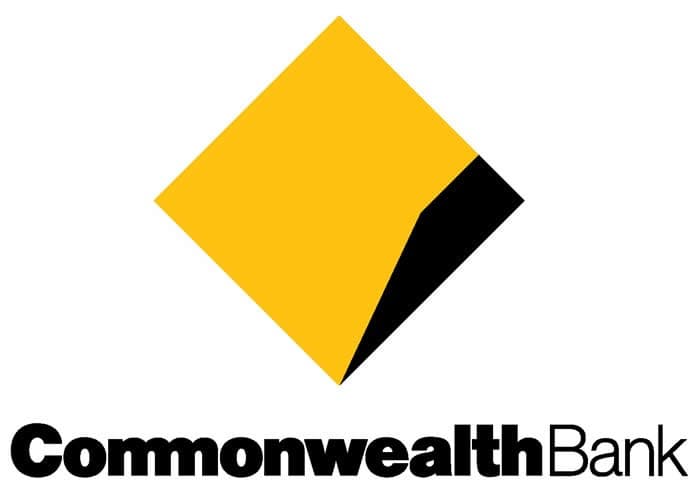 Weak trading conditions kept the services sector in the red in March, according to the latest industry data.

The monthly Australian Industry Group/Commonwealth Bank Australian Performance of Services Index (Australian PSI) remained relatively unchanged, up 0.3 to 47.0 (readings below 50 represent a contraction in activity with the distance from 50 indicative of the strength of the decrease).

New orders remained in negative territory – up 2.1 points to 47.7 in March.

Only two of the nine sub-sectors recorded an expansion in activity – finance & insurance and personal & recreational services.

"The further slowing of the services sector in March and the associated fall in selling prices, employment and new orders, reinforces the picture of a national economy in which large sectors have no or only very little momentum, said Australian Industry Group Chief Executive Designate, Innes Willox, said.

“A variety of factors are impeding a turnaround. The high dollar is thwarting the prospects for trade-exposed service businesses and a lack of confidence among households is holding back the retail sector and service businesses with links to the manufacturing, residential and commercial construction sectors."

Commonwealth Bank Senior Economist, John Peters said: "The services sector is still in the doldrums and in trend terms it has been stuck below 50 for the past five months.” Overall, the latest Australian PSI result reflects the multi-speed growth pattern across sectors and regions in the national economy.

“The mining sector continues on its robust way while large segments in the non-mining economy remain under pressure from the high Australian dollar and born again savers and 'deleveragers' in the household and business sectors, said Mr Peters.

"The stellar Australian dollar in particular is punishing all export industries outside mining like tourism, manufacturing and education, and import competing industries. This pattern is underscored by the latest Australian PSI, with only two (ie finance & insurance, and personal & recreational services) of the nine sub-sectors posting readings above 50. The bad news is that this pattern of growth is likely to persist through 2012, and into 2013.”