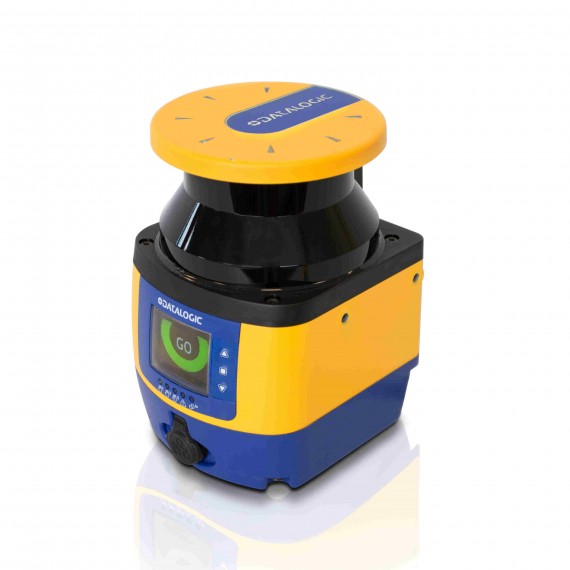 The first version of Datalogic’s innovative solution for safe area scanning was released last year, and was acclaimed by the manufacturing industry for its easy programming via an intuitive graphical user interface and high detection capability.

The new model with even more features will cover a larger variety of applications in factory automation and intralogistics, and the world's largest automotive companies have already shown great interest.

The SLS-SA5 is a complete application-oriented solution based on safe monitoring of a two-dimensional area including all the functions needed for static horizontal and vertical applications (such as robot cells, machine perimeter protection, machine opening protections), as well as dynamic applications (such as automated guided vehicles, automated guided carts and forklifts) in a compact device with high-level detection performance.

Paolo Zanetta, Datalogic’s Product Marketing Manager, said: “Safety in the manufacturing industry has certainly improved over the last decades, nonetheless the concerns are still numerous and very real. People remain at the centre of many processes, despite the increasing automation, and are still very much exposed to serious injuries.

“By prioritising safety, a manufacturing company can set the values for the entire workforce. The safety laser scanner is used to detect people who are approaching a hazardous area, before reaching it, in order to prevent hazardous circumstances (for example, a mechanical movement) that may cause injuries or an accident.”