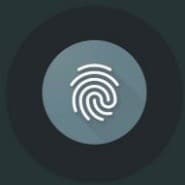 For all Android users, buying things from Google Play has just become somewhat easier. With the introduction of Android 6.0 Marshmallow, the OS brings fingerprint authentication for quick purchases.

This new Google Play option increases convenience and security, while also helping users save time when they shop.

For the time being only the new Nexus 6P and Nexus 5X support the new feature.

Once a device is running Android 6.0 Marshmallow they will be able to activate the function in the Google Play store if they choose to use it.

To do so, open the Google Play app and head to Settings > User Controls. Under User Controls there is the Fingerprint Authentication option, and there one can activate or deactivate the feature.