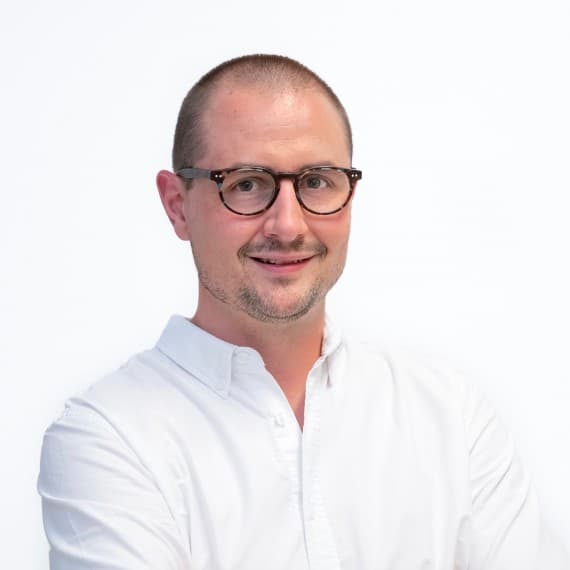 Lachlan Jacobson: "The time is right for manufacturers to act on energy"

Australia’s manufacturing industry is one of the country’s most energy-intensive, using close to one quarter of total energy consumption and around 40 per cent of natural gas consumption.

Historically, manufacturers have benefitted from low energy costs, but in recent years costs have increased and, according to the Australian Energy Market Operator’s first quarterly report of 2019, prices are now at a record high. While this has impacted manufacturers’ bottom lines, energy still has the potential to be a competitive advantage.

Australia’s shifting energy market is creating new opportunities for manufacturers to generate savings in energy, from taking on portions of Australia’s growing supply of energy from renewable sources to investing in future-ready energy strategies that leverage market-ready technology.

If manufacturers are able to engage with how they use energy, they can move beyond being simply price takers.

Plan for the long-term

The energy market is changing. Generation by coal-fired power stations is leaving the market and being replaced by renewable energy. This is pushing new retailers to deliver more innovative offerings and impacting how users engage with energy.

A major part of this shift is the rise of Power Purchase Agreements (PPAs). First used by large corporations like Telstra and Coca-Cola Amatil, PPAs allow businesses to push past the traditional retail model and lock in long-term agreements directly with renewable generators.

This model, when treated as more than just a financial tool, enables manufacturers to contract energy directly from wind and solar plants, supporting Australia’s development of renewable energy. It is a low-cost strategy that reaps the most benefits when implemented for a long-term period, and allows businesses to fulfil sustainability commitments.

One leading food and beverage manufacturer’s decision to enter a PPA delivered savings of 18 per cent on its energy costs in 2018, compared with what it would have paid on a standard fixed-rate retail contract.

Know how and when

Alone, PPAs deliver low-cost renewable energy, but if they are treated as part of a broader energy strategy, they create more opportunities on price.

The concept of peak and off-peak pricing is familiar to many energy users. Most fixed-rate contracts charge according to this model, but don’t give transparency into the actual highs and lows of the market, which shift every 30 minutes.

Manufacturers that buy from the wholesale market should look at how and when they use power, to maximise the opportunities to tap into low-cost pricing periods.

Demand management, specifically load shifting, encourages manufacturers to move their operations into line with the highs and lows of the market. This can be as simple as shifting energy-intensive processes to earlier in the day to reduce consumption during the more expensive late afternoon and early evening period.

These small daily movements, accounting for just a handful of hours over a year, drive down total energy expenditure. Aside from the cost benefit, demand management informs manufacturers about how they use energy, allowing them to uncover potential areas of improvement.

For businesses, especially those buying power on the wholesale spot market, this can deliver savings on energy costs of up to 33.3 per cent, in addition to the savings generated by a PPA.

The time is right for manufacturers to act on energy, and the market is ready with the tools they need.

Taking a holistic view of energy, encompassing how it is sourced, managed and consumed, is the way for Australia’s manufacturers to power a low-cost energy future. Once they are able to do this, where energy expenditure lies and its impact, including the all-important end cost to the user, becomes clear.