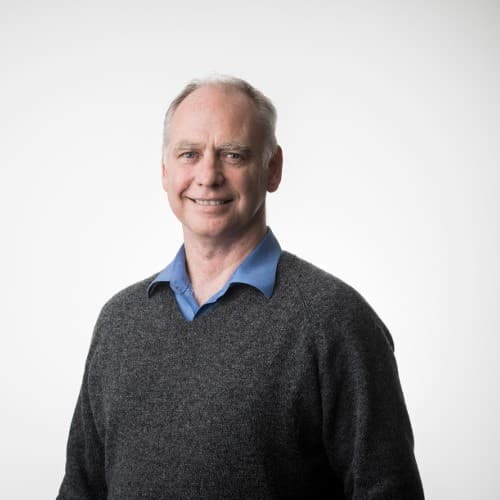 Medvet Senior Toxicologist Dr John Edwards asks whether it is time to reconsider our approach.

We can acknowledge that there is a culture of drug consumption in modern society and that there is clearly penetration of these behaviours into other parts of life and culture, including workplaces, domestic environments, and recreation.

It is well known that popular rave culture, nightclubs and party environments are venues where drug consumption may be prevalent, and that experiences encountered and further developed in these locations and events add to the generalised burden of drug culture.

Pill testing at rave, festival and other event venues has been viewed as an opportunity to reduce the impacts of drug consumption. This is of particular impact for younger users who may be at risk from drugs supplied in variable and dangerous doses with unknown and unknowable provenance and composition.

Pill testing as a harm minimisation approach has been trailed in several countries – including Australia – and there remains debate about the merits of this approach.

Perhaps the strongest argument is that in many cases, the intervention involved in pill testing represents an opportunity to question drug users about their motivation, knowledge of drug effects and risks of harm. This has led to the person subsequently deciding not to use the drug at that time and may have a longer-term effect on drug consumption choices of young people.

Earlier attempts at pill testing in Australia were quashed when the Government introduced strict zero tolerance policies causing pill testing groups to be subject to legal action for handling drugs during the testing process. Over ten years later we are seeing increased drug consumption and in more diverse subgroups of the population. Is it time to reconsider?

Workplace drug testing programmes, when combined with worker education and employee assistance programmes, have been shown to reduce the prevalence of workplace drug use. If interventions can occur earlier in the development of drug-taking behaviour, can we interrupt the path taken by many young consumers?