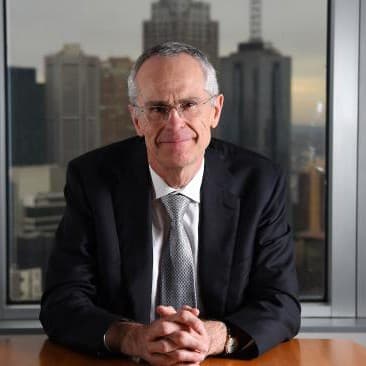 Just one year ago pain med brand Nurofen was slugged with a $6 million dollar fine for making false claims about pain relief; now Voltaren is under fire for the exact same issue.

The ACCC has filed formal proceedings in the Federal Court against GlaxoSmithKline and Novartis, alleging the drugmakers misled consumers in the marketing of Voltaren Emulgel and Osteo Gel pain relief products.

Osteo Gel is marketed as being formulated for treating osteoarthritis conditions, but both Voltaren and Osteo Gel contain the same active ingredient: diclofenac diethylammonium gel 11.6mg/g.

“We’re so disappointed that having taken the Nurofen case, with all of the publicity around it, that we find this sort of behaviour still continuing,” Mr Sims said.

Mr Sims said if the ACCC won the case, the watchdog would be seeking an even higher penalty than against Nurofen. “If we’re successful, we’d be looking at trying to get an even stronger deterrence message out there” he said.

Mr Sims said the ACCC was also concerned that the products were targeted at older consumers. “We’re always concerned with conduct that affects consumers who could be seen as slightly more vulnerable,” he said.

“What was happening here is that they were saying you’ve got a product that is specifically formulated for treating osteoarthritis, particularly in the knees and fingers, and indeed saying that also it’s more effective than Emulgel.

“Our concerns were not only that consumers were paying more for Osteo Gel, but they could actually buy both products and have them in their medical cabinet, thinking they treat different things.”

GSK acquired the Voltaren brand from Novartis in 2016 but the products have been sold since 2010. In March this year, GSK amended the Osteo Gel packaging to include the statement, “Same effective formula as Voltaren Emulgel”, but the ACCC alleges the amended packaging is also likely to be misleading.