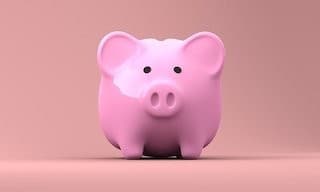 Employers should be aware of a number of important changes to payroll and other obligations with the start of the new financial year,” says Innes Willox, Chief Executive of the national employer association Ai Group.

Mr Willox said that from 1 July, the Superannuation Guarantee rose from 9.5% to 10%.

He said the cap on concessional super contributions made into employees’ super funds also rose from $25,000 to $27,500 per annum from 1 July. Employees who previously only paid the amount up to the cap would need to be conscious of the higher cap and to advise their employer if they wished to contribute the higher amount.

“Other super changes will come into effect later this year following the passage of the Your Super Your Future bill. As part of this legislation, there will be a major change to superannuation arrangements in respect of new employees. These will apply from 1 November this year (rather than 1 July as was originally proposed) and will apply only in respect of new employees who do not actively choose a superannuation fund.

“From 1 November, employers will need to check with the Australian Tax Office (ATO) whether a new employee already has a superannuation fund and, if so, will be required to pay super contributions into the existing (“stapled”) account. Employers’ default accounts will only be relevant if the ATO confirms that employees do not already have a superannuation account.”

Mr Willox concluded by saying the tax rate for companies with an aggregated turnover under $50 million had fallen from 26% to 25%. For all other companies, the tax rate would continue to be 30%.