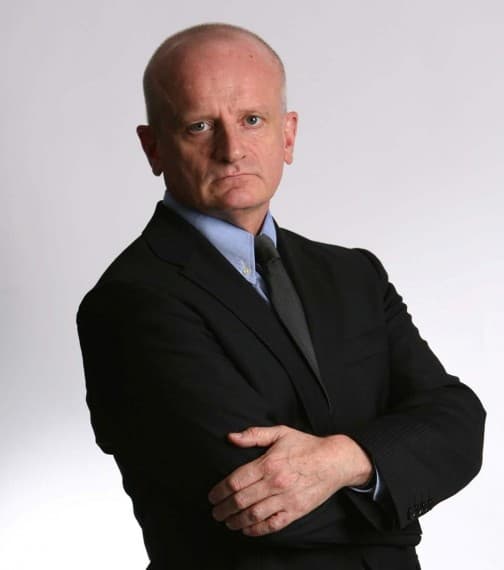 Australia’s manufacturing sector has developed a plan to reverse its languishing fortunes.

The plan, which will be delivered to government, contains 11 major recommendations crowd-sourced during April and May from Australia’s manufacturing communities, academics and industry experts.

A New Deal Plan for Manufacturing calls on a firm commitment from the Federal and State governments to return Australia to self-sufficiency in a range of industrial areas.

Recommendations include establishing a National Industry Strategy Commission, identifying critical sovereign manufacturing capabilities across the economy, creating a whole of industry workforce development plan, revamping government procurement policies that recognise value for money for the economy over the life of the product as opposed to initial upfront cost, and accelerating depreciation allowances to help manufacturers re-equip.

Development of the plan was initiated by the Australian Manufacturing Forum LinkedIn Group and @AuManufacturing News. More than 50 substantial submissions were received from readers and forum members, and distilled into the document.

Roberts says that there has been an air of economic complacency in Australia, and the demise of local manufacturing capability left the nation vulnerable in the wake of the COVID-19 crisis.

“Our export income has held up during the COVID-19 pandemic, but our economy is revealed as fragile to external shock, narrowly based, and crucially, lacking in the deep manufacturing capabilities and capacity enjoyed by other advanced nations,” he says.

“Australia’s manufacturing capacity has been left to atrophy for too long, leaving Australia with the export profile of a third world nation, an industrial complexity similar to Senegal and Uganda, and a balance of trade deficit in elaborately transformed manufactures of $188 billion. Our appetite for imported cars and iPhones has to be paid for somehow, putting intolerable strain on other sectors to perform.”

Roberts believes a knock-on effect of this is that Australia has become less innovative. The R&D intensity of the economy has fallen from above two per cent of GDP only eight years ago to 1.79 per cent today.

Business expenditure on R&D, which creates future wealth, is also falling – down a massive 10 per cent in the latest year alone, from 1.0 per cent of GDP to 0.9 per cent.

If Australia acts now, recovery of the economy is still possible as the core of a strong local manufacturing industry still exists.

“But to make more of the enormous potential of Australian manufacturing, our policy settings need a reset,” Roberts says.

A New Deal Plan for Manufacturing is available for download from 1 June 2020.