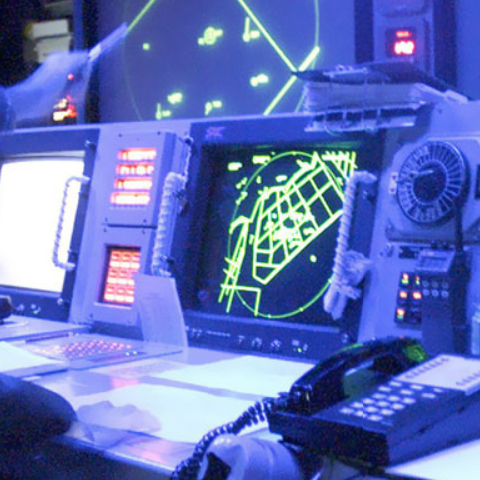 Two South Australian companies are proving the strength that comes with combining forces, teaming up to win a contract that will see them help develop the future of Australia’s land defence force.

Managing Director of APC Technology Scott Begbie said the joint effort would allow both companies to build upon each other’s strengths.

“Therefore, combined solutions can be provided that minimise heat generation, volume and weight in systems, which are always important issues in military applications.

“This is an example of what can be achieved by the use of innovative Australian technology.”

“This is the culmination of independent Australian development that enables us to collectively compete with anyone in the arena.”

The two companies will jointly develop both hardware and software for the new mission systems, which are aimed to serve all needs in terms of command, control, communications, computers, intelligence, surveillance and reconnaissance (C4ISR).

While the system is being designed specifically for the LAND 400 system, once complete the technology will be usable by a variety of defence projects.

“The combined solutions we develop are applicable in the C4ISR environment, and the systems can operate independently or as part of a network-centric environment,” Begbie said.

“This is the culmination of independent Australian development that enables us to collectively compete with anyone in the arena.”

The combined forces approach of APC Technology and Acacia Research is the newest addition to a growing number of South Australian technology partnerships.

South Australian aviation services company Cobham similarly won a national contract as a result of partnering with other local companies.

In recent years, the Defence Teaming Centre (DTC), the state’s peak defence industry body has also pushed core businesses in the state to utilise each other’s skills in order to secure contracts, with Cobham one such success story.

President of OpenPower Callista Redmond said this indicated the shift towards more open boundaries between businesses.

Overseeing an international collaborative effort between both tech giants and smaller companies, she said she’d seen the benefits partnerships could bring.

“Small nimble companies can jump in to the new opportunities via collaboration and taking an open approach to both hardware and software,” she said.

“With this, we've seen a shift in mindset toward collaboration on the essential base building blocks that translates more readily to the hardware layers as well.

“There's a natural evolution to technology and business - Taking an independent, non-collaborative approach is no longer a viable option.