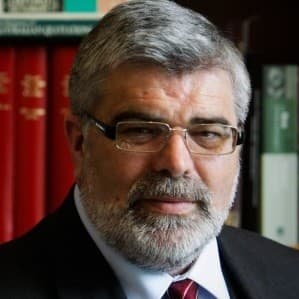 Hunt has played a pivotal role in national policy on climate change – one of the most complex and controversial policy issues facing government. We look forward to his contribution as the Australian Industry Minister.

With both the Coalition ministry and the Opposition ministry now locked in, the new party arrangements show an expanded yet stable front bench for the Labor party.

While Industry Update avoids taking a stand on party politics, we believe that the Labor side will benefit from retaining Carr’s wealth of experience and understanding of Australian industry.

“In the 21 years of Industry Update, Senator Carr has been one of the nation’s stand out performers in manufacturing policy,” said Industry Update publisher Scott Filby.

“Senator Carr has impressed many in the sector with his tireless devotion and enthusiasm to advancing local industry.”