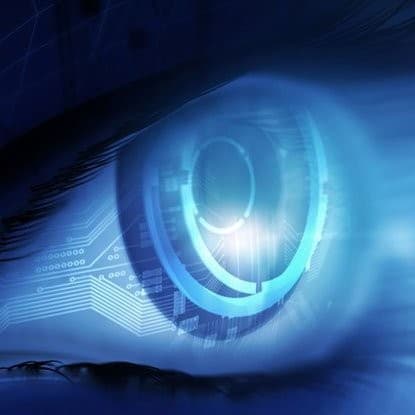 Researchers at the University of New South Wales (UNSW) are set to begin trials of the Phoenix99, a new bionic eye that's expected to give patients vision several times better than current vision restoration technologies.

The device, which has been successfully demonstrated in pre-clinical work by a team of elite surgical experts around Sydney, recently received a funding boost to help the scientists move toward the next stage of research: human implantation.

"We were really excited by the first trial because it proved the technology and implementation technique works," said one of the inventors of the system, Gregg Suaning. "Patients 'learn' to use the technology, in the same way a person implanted with a cochlear ear implant 'learns' to hear electrical impulses."

The team at UNSW has been researching bionic eye technology since 1997, with the goal of restoring sight to people with retinitis pigmentosa – the leading cause of blindness in younger people – and age-related macular degeneration.

Retinitis pigmentosa is a degenerative condition that affects up to 2 million people globally. The condition, which often presents in patients in their 30s, can lead to complete blindness in 10 years. While medications can slow its progress, they are expensive and only available in developed countries, and scientists still don't know how to reverse the degeneration.

Bionic vision, however, is becoming an increasingly viable alternative, and in 2012 the UNSW engineers were part of a team that trialled an earlier, partially implanted prototype device with three patients with retinitis pigmentosa.

The prototype consisted of a 24-electrode array with external electronics that allowed the patients users to see spots of light, called phosphenes. With the help of special cameras, the users could also get a sense of distance, with the phosphenes appearing brighter when still objects were closer.

Suaning and fellow co-inventor Nigel Lovell plan to implant the Phoenix99 in up to a dozen patients over the next two years.