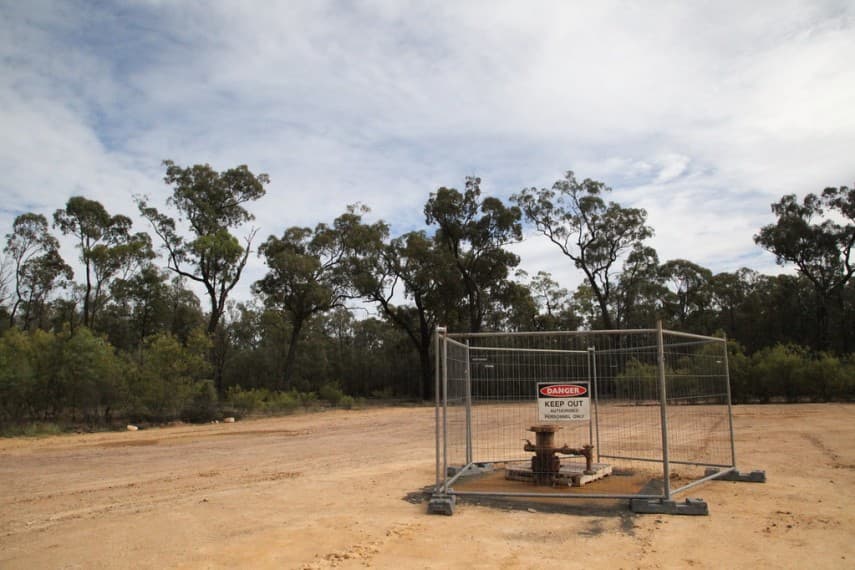 The Federal Government has approved the construction of a new gas field in northwest NSW, which will see 1500 manufacturing jobs created.

The $3.6 billion coal seam project, awarded to oil and gas giant Santos, will be built near Narrabri over 95,000 hectares and involves drilling 850 new gas wells over 20 years.

Resources Minister Keith Pitt said Santos had linked 200 jobs directly to the project with a further 1300 roles in the construction phase.

“This decision paves the way for Australia to make the most of our own abundant natural resources and will provide a big boost to the local manufacturing industry,” he said.

Federal Environment Minister Sussan Ley said her approval was based on the Commonwealth’s expert science committee on coal seam gas.

“I am satisfied that the conditions, and the staged nature of work in the area, will safeguard the biodiversity of the Pilliga Forest,” she said.

Federal approval conditions to protect water in the area include an early warning system with ongoing bore-monitoring to identify potential groundwater issues.

A chemical risk assessment framework will be in place for coal seam gas operations.

Santos will also be bound to stop work at gas wells if a groundwater exceedance is predicted, while 134 other state government conditions must be met, including clearing limits, impact mitigation and land rehabilitation criteria.

The environmental approval paves the way for Santos to begin a 12-18 month appraisal program on the coal seam gas project.

Santos CEO Kevin Gallagher said the conditions of the approval were consistent with those given by NSW’s Independent Planning Commission on September 30 and “generally in line with those for our GLNG operations”.

Narrabri has the potential to produce up to 200 terajoules/day, or half of NSW’s gas demand, for at least 20 years, the IPC noted at the time.

The project in the Gunnedah Basin is intended to supply the domestic market but should indirectly result in additional supply availability for GLNG at Gladstone in Queensland.