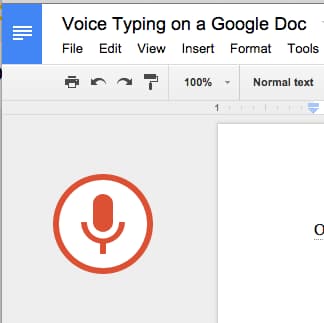 Last week Google announced that Google Docs would now contain a voice to text feature. With this new feature however it seems that Google has frowned upon the more colourful words in the English language, as Google will not transcribe any swear words.

One linguist, Gretchen McCulloch tested out the new voice to text feature and found although some words such as “god” and “dammit” were transcribed, the more “severe” words were rewritten with asterisks’.