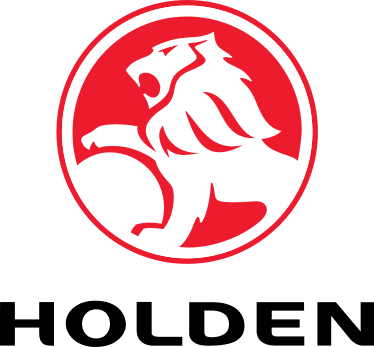 General Motors says it is likely that South Korea will end up making its cars for the Australian market once Holden stops domestic car manufacturing.
General Motors' new international operations chief Stefan Jacoby has told reporters there is a "good likelihood" South Korea will ship more cars to Australia.
The signing of the recent free-trade agreement between Australia and Korea was a factor in the company’s decision, he said.
Under the new agreement tariffs will be cut on Korean cars coming into Australia.
"Korea is producing high-quality cars. It will have a major role in our manufacturing set-up in the region, Mr Jacoby said.
In a statement, Holden said there was no single factor behind the decision to cease production in Australia.
"A raft of economic drivers have worked against retaining manufacturing in Australia: the sustained strength of the Australian dollar, a small and highly fragmented domestic car market and the high cost of manufacturing in Australia," the company said.
"In planning for the next generation of Commodore and Cruze models due later this decade, Holden looked at every possibility to make the business case stack up. Unfortunately, there was no viable way to make the numbers work."
General Motors Holden has announced it will stop making cars in Australia from 2017.