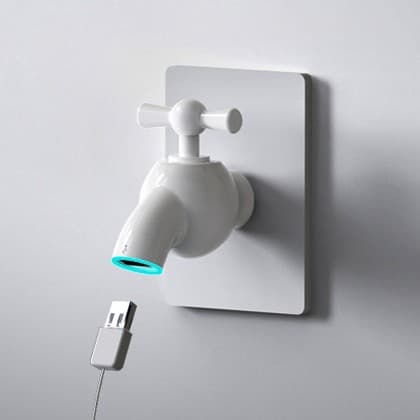 Tests on USB connections have shown they are highly susceptible to information “leakage”, making them less secure than previously thought.

Researchers from the University of Adelaide in South Australia tested more than 50 different computers and external USB hubs and found that more than 90 per cent of them leaked information to an external USB device. The results will be presented in Canada at the USENIX Security Symposium in Vancouver next week.

Project leader Dr Yuval Yarom, Research Associate with the University of Adelaide’s School of Computer Science, said it had been thought that because USB-connected devices only sent information along a direct communication path to the computer, it was protected from potentially compromised devices.

He said USB-connected devices were the most common interface used globally to connect external devices to computers and included keyboards, cardswipers and fingerprint readers, which often sent sensitive information.

“But our research showed that if a malicious device or one that’s been tampered with is plugged into adjacent ports on the same external or internal USB hub, this sensitive information can be captured. That means keystrokes showing passwords or other private information can be easily stolen,” Dr Yarom said.

“Electricity flows like water along pipes – and it can leak out,” he says. “In our project, we showed that voltage fluctuations of the USB port’s data lines could be monitored from the adjacent ports on the USB hub.”

The team used a modified cheap novelty plug-in lamp with a USB connector to “read” every keystroke from the adjacent keyboard USB interface. The data was sent via Bluetooth to another computer.

Dr Yarom said other research had shown that 75 per cent of USB sticks dropped on the ground were picked up and plugged into a computer. But they could have been tampered with to send a message via Bluetooth or SMS to a computer anywhere in the world.

He said Bluetooth was a more secure way of transferring information.

“We wanted to understand better what things are secure, what things are not and what risks people might be facing,” said Dr Yarom, who will attend the symposium in Vancouver from August 16-18.

“The main take-home message is that people should not connect anything to USB unless they can fully trust it.

“For users it usually means not to connect to other people devices. For organisations that require more security, the whole supply chain should be validated to ensure that the devices are secure.”

Dr Yarom said the long-term solution was a redesign of USB connections to make them more secure.

“The USB will never be secure unless the data is encrypted before it is sent.”