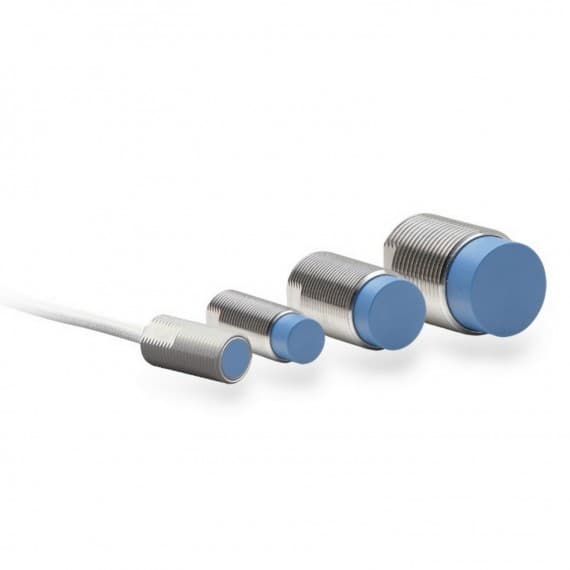 Eddy current sensors with Embedded Coil Technology offered by Bestech Australia differ significantly from traditional sensors on the market that normally use a wound coil.

This technology has been developed by Micro-Epsilon for customised applications, which have high requirements in terms of temperature and long-term stability, as well as excellent repeatability.

As this technology has been tested in OEM applications for several years, it can now be applied to standard eddy current sensors.

ECT-sensors are even suitable for extremely harsh environments. At temperatures up to 180°C, these sensors are permanently applied.

The version with an integrated high temperature cable can also be used in temperatures up to 350°C.

The new sensors are available with the new high performance eddyNCDT DT3300 controller.