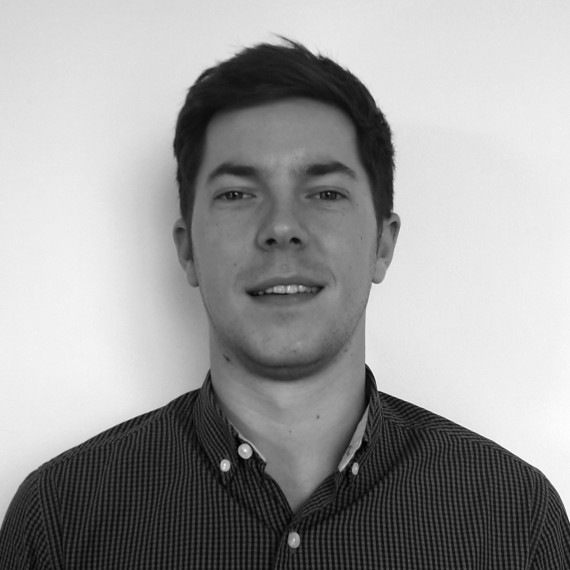 Today, it's unlikely that you would see somebody going about their morning commute on a penny farthing. However, advancements in technology and the need for light, portable transport mean that the 19th century bicycle is making a comeback. Could manufacturers learn a lesson from holding on to older technology?

The cyclopic is an electric, foldable bike that’s set to be the most compact on the market. The invention takes inspiration from the penny farthing. Its handles are fixed on the larger front wheel, and the back wheel folds inwards so the bike can fit into a portable bag that rolls along. The cyclopic is designed to offer users with a space-saving, lightweight solution to city travel.

While manufacturers don’t use equipment that has been around as long as the original penny farthing, most facilities do still rely on older equipment in their production lines.

As the first generation of factory automation comes to an end, the future of many control systems may seem bleak. In fact, a 2019 survey carried out by Dell Technologies found that 91 per cent of midsize and larger organisations face major hurdles to digital transformation.

The notion that these organisations should scrap all their legacy systems in favour of new infrastructure is impractical. Instead, manufacturers should consider how their existing equipment can connect to the Internet of Things (IoT).

Out with the old?

“The programmable controller's time was right. It invented itself because there was a need for it, and other people had that same need.” Those are the words of Dick Morley, the father of the programmable logic controller (PLC) as he reflected on his invention, 40 years later.

When the PLC was invented in the late 1960s, it was built to give manufacturers better insight into their plants’ processes. This need hasn’t changed very much in subsequent years. Real-time machine control is still a necessity, but the adoption of new technologies means that older PLCs may be lagging behind.

So, are these legacy systems destined for the scrap heap? Not necessarily, they just need to be able to monitor more processes.

If we consider the monitoring needs of a variety of industries, it is clear that each one has its own set of requirements. A water utility may be required to monitor the health of its phone lines to make sure they’re working in case of an emergency; while a packaging facility that uses injection moulding may need to retrieve data on the speed of its machines.

While control systems such as the PLC won’t be made redundant any time soon, their functions and capabilities will need to extend in order to manage these increased data requirements.

Manufacturers may need some support to take their control systems into the future. Modern PLCs often come with an Ethernet interface, which older or less expensive systems do not have. Instead, many legacy systems adopt a sometimes-bewildering range of serial communications and proprietary protocols that lack the interoperability most manufacturers require.

This can make any modifications that integrate add-on IoT connectivity seem complex, but this does not mean it’s impossible. A convertor that can both interact with and extract sensor data from PLCs, and then communicate this data to external systems, could be employed. The convertor acts as an IoT edge node that is able to communicate data to the cloud through an IoT gateway, which is particularly useful for PLCs with wiring constraints as it involves no interruption to functioning systems.

Control systems are not the only pieces of legacy equipment that require an upgrade. If we think of a commonly found piece of automation equipment, such as a motor, the fundamentals of its technology have not changed over the last century. Motors are inherently simple, so it’s tempting to think that they operate without any major problems.

However, motors are extremely energy-intensive and maintaining their efficiency is an important priority. To manage motor maintenance, smart sensors can be placed on the equipment to convert it into a connected device that reports on vibration, temperature and other characteristics that may signify unhealthy behaviour.

By enabling the predictive maintenance of hardware, manufacturers can plan maintenance according to the actual needs of the equipment, rather than fulfilling generic maintenance schedules. This extends equipment lifetime, meaning that it’s able to integrate into a smart factory without the risk of unplanned downtime due to breakdowns.

One of the biggest hurdles when bringing older systems into Industry 4.0 is dealing with the unique, one-off characterises of each legacy situation. Manufacturers often have to work with dated (or no) documentation for older equipment and must be careful not to create new issues. If the legacy system uses an older communication protocol, care must be taken to avoid overloading the bandwidth or the processor.

Equipment obsolescence presents another challenge. As a natural consequence of continuous advancements in technology, obsolescence is impossible to eliminate completely and can lead to compatibility issues with new technologies. This presents not immediate concerns for manufacturers that have a plan and strategy in place for how they wish to upgrade. But, in cases where equipment breaks down, manufacturers may feel they have no choice but to purchase a new, expensive alternative.

This solution would undo all efforts to migrate existing systems towards Industry 4.0, lead to extensive downtime and require the retraining of staff on how to use this new piece of equipment. Instead, manufacturers should prepare to continue the legacy of obsolete equipment by building a relationship with a reliable parts supplier who can source and send obsolete equipment so that a facility can continue to enjoy the benefits of retrofitting.

While the thought of riding a penny farthing might seem to belong in the past, its electrified reinvention with the cyclopic demonstrates that older technologies needn’t be left behind.

When planning a facility’s Industry 4.0 strategy, it’s easy to get caught up in the idea that control systems need a complete upgrade to keep pace. However, it is possible to teach old equipment new tricks, and investing in technologies that can convert older equipment into intelligent devices will help bring any plant up to speed.