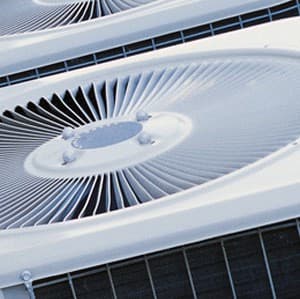 The awards recognise excellence in Australia’s HVAC, refrigeration and building services industries across a range of areas including:

“Each instalment of the ARBS awards has continued to grow and attract more participants as the industry acknowledges the respect associated with receiving an award,” said Sue Falcke, ARBS Events Organiser.

“We are gearing up for another enthusiastic response to this year’s call for nominations. The Awards are an opportunity for industry players to showcase their skills, products and performance across all sectors of the HVAC&R and building services industry. It’s important that we identify, promote and congratulate the talent and vision that sustains our industry,” she said.

A panel of industry experts will evaluate the nominations based on various criteria such as leadership, sustainability, performance and innovation. The ARBS Hall of Fame, a popular category celebrating industry leaders, by recognising their service, contribution and commitment to furthering the industry, will return again with nominations now open to the general industry.

ARBS Industry Award winners will be honoured at a gala dinner to be held during the ARBS 2016 exhibition, from May 17-19 next year at the Melbourne Convention & Exhibition Centre.

Further details and full category and criteria requirements for entry are available at:  www.arbs.com.au.

Where: Melbourne Exhibition and Convention Centre

Seminars – costs to be advised with final programme