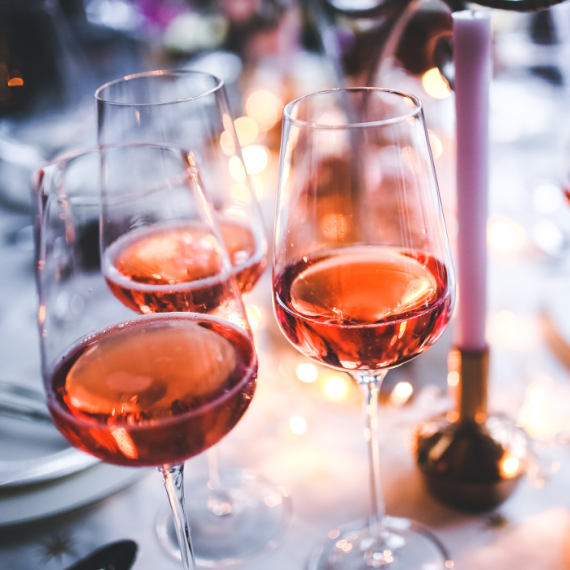 The Australian wine industry is being hit by the aftershocks of Brexit, with the Australian dollar rising against the increasingly volatile and weaker Pound and Euro.

The United Kingdom is one of Australia’s top wine export destinations by volume, with 247 million litres exported in 2015 worth $A370 million, accounting for roughly one third of all Australian wine exports.

While the agreement with the EU stands, new trade deals with the UK will now need to be negotiated over several months, with the delay expected to adversely affect Australian wine sales in the UK, as will lower consumer confidence in the region.

Currency transfer experts World First said the continuing strength of the AUD against both the Pound and Euro meant it was now very important for wine exporters to hedge their currency exposure to ensure their profit margins are not negatively impacted this financial year.

The consumer confidence effects of Brexit could also hurt Australian wine exporters with Britons potentially having less money to spend on overseas products, as the cost of imported goods into the UK and EU may result in those products increasing in price as new trade deals are implemented.

World First Australia Chief Commercial Officer Ray Ridgeway said, “an appropriate currency hedging strategy could help mitigate these effects as so the price of an Australian exported good does not increase in price in the UK and EU market.”

Some major wine distributors have already implemented hedging strategies to nullify the impacts of fluctuating exchange rates of the Pound and the Euro.

Moreover, some of World Firsts’ clients, which are wine exporters, have managed to hedge at A50c against the Pound.