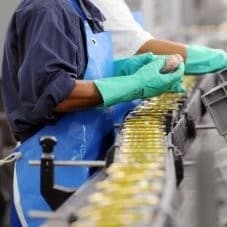 The Australian manufacturing sector has expanded for three consecutive months – for the first time in more than five years.

Six of the seven activity sub-indexes expanded in September.

Local producers are winning against imports in the domestic market and making further progress in export markets.

“Last month the Australian dollar was about 10 per cent lower than the average for the first half of the calendar year and against the Trade Weighted Index, the domestic currency was around 7 per cent lower in September, Mr Willox said.

“The gains in the sector come despite continued weakness in two key manufacturing sub-sectors – metals, which is being buffeted by global demand/supply imbalances, and machinery and equipment, which despite areas of strong growth is battling the wind-down of automotive assembly and reduced orders from the mining sector.”