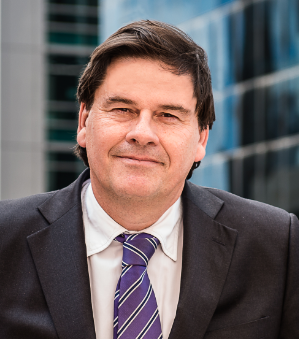 National employer association Ai Group has attacked states over their continuing border restrictions, warning that they are putting at risk their economic recovery and the jobs of the community.

“State governments should wean themselves off the political attraction of border barriers or risk their recovery,” he said.

"The less pessimistic economic news this week should be no excuse for complacency on the part of state governments or be used to justify prolonging the border restrictions.

“An 'I’m alright Jack' approach by states can only have negative on the national economy in the long run.”

Mr Willox said that while the RBA felt the economy may have edged back into growth in the September quarter, there was a very mixed picture being reported by businesses, depending on the state or territory and industry they were in.

"From a labour market perspective, we are definitely not out of the woods with effective unemployment still at 1990s recession levels,” he said.

"There is a massive divergence between Victoria and the rest of Australia with the September quarter most negative in Victoria, but with NSW also adversely affected through its proximity and integrated supply chains.

“Given the size and connectedness of these two economies it is vital the borders are completely opened as soon as possible.

"After a rocky start, according to the Victorian government their testing and tracing system is now at a level where we can have confidence that outbreaks can be dealt with on a localised basis and they can open their borders to people and trade without delay," Mr Willox said.